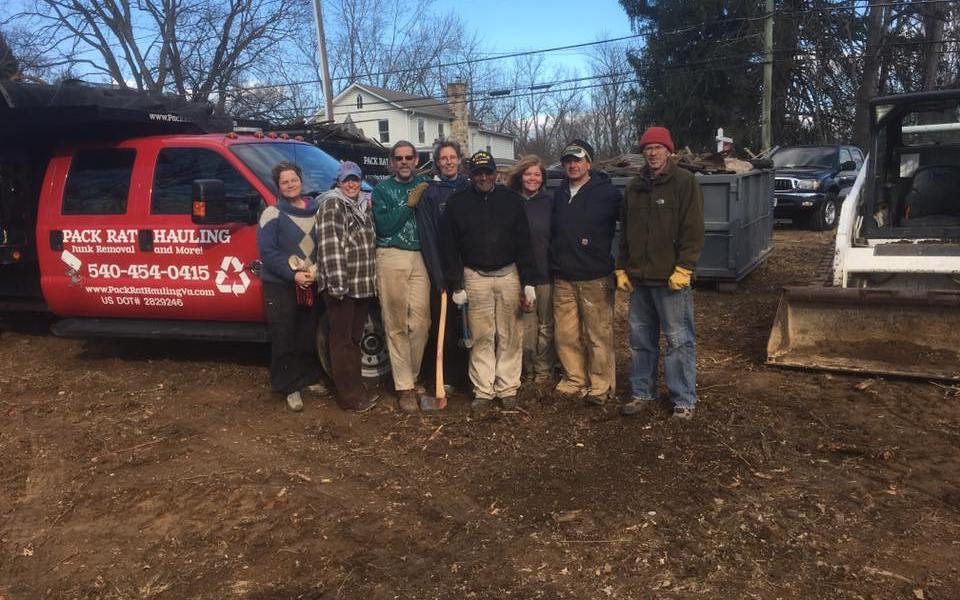 I grew up in Lincoln, Virginia, so I was really happy to be part of a recent effort to help a local Korean War Veteran. I have known Asbury Lloyd for years (more about that later), so it was very special to me to help him with junk removal and roll off dumpster services.

Asbury is 88 years old. His house burned down last February. He has had trouble selling the lot because there was trash and old buildings everywhere.

When the Hero Homes team decided to help clean up the property, I jumped at the opportunity to help. Pack Rat Hauling is also a Hero Homes disposal source for all of their projects.

Pack Rat Hauling joined in with about 30 volunteers to remove clutter from the property to make it more presentable. We donated five dumpsters and a dump truck for trash removal and metal recycling.

My son, a crew member, and myself helped get the job done with the other volunteers. It took about five hours.

We collected 3.14 tons of recyclable metals and about 2 tons of plastic, glass, and cardboard. All of the plant material was put in a separate container to make mulch.

Giving Back to the Community

As I mentioned earlier, I grew up in Lincoln. I have known Asbury for many years. He is a very kind man and would do anything for anyone.

When I was 10, I had a lawn mowing service. He fixed my push mower many times for only $5 each visit. Sometimes the fix would take him more than an hour and involve him finding old parts to make it work. He would still just charge me $5.

As Pack Rat Hauling was started and grew, I donated old mowers and such back to him in terms of “repayment.” 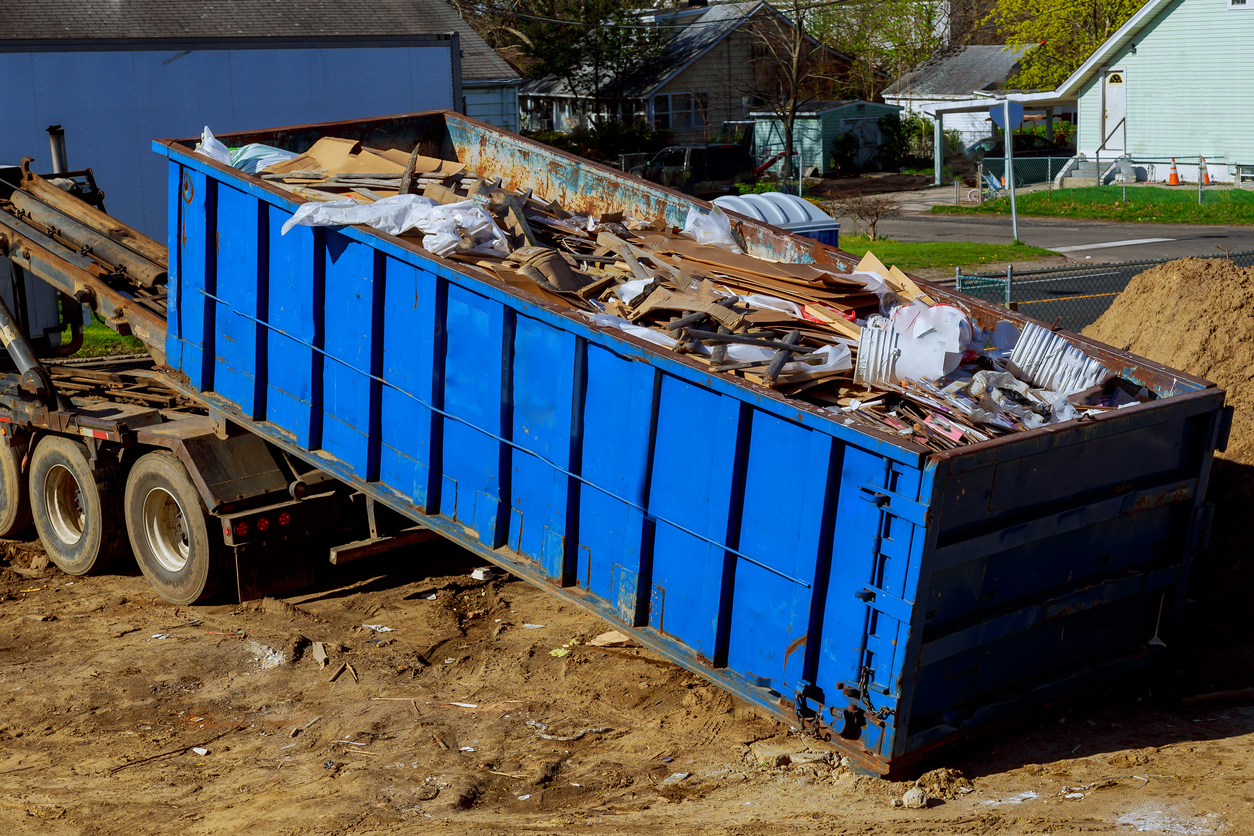 Pros and Cons of Dumpster Rental Vs. Junk Removal 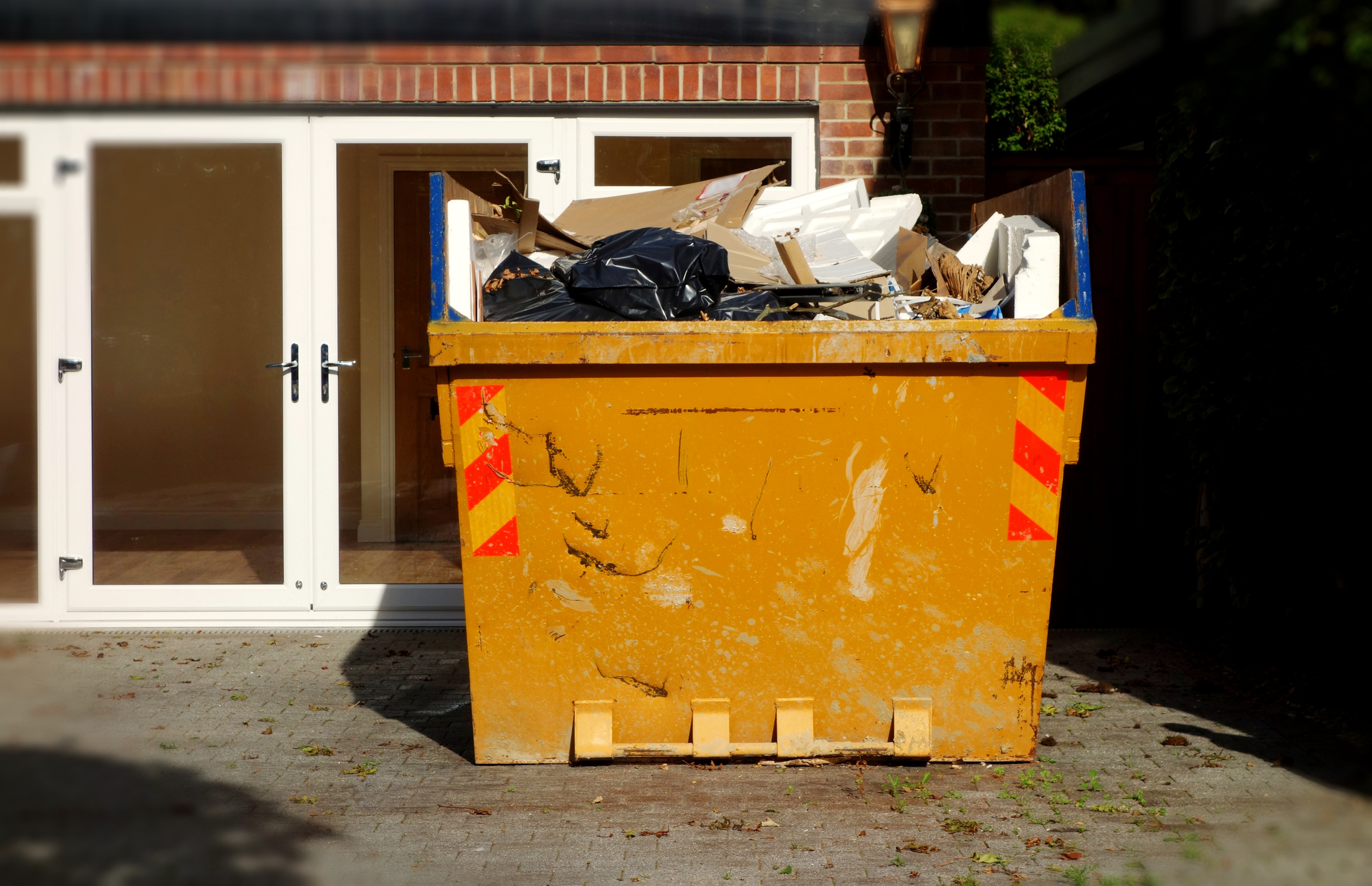 What Do You Need To Know About Rental Dumpsters? 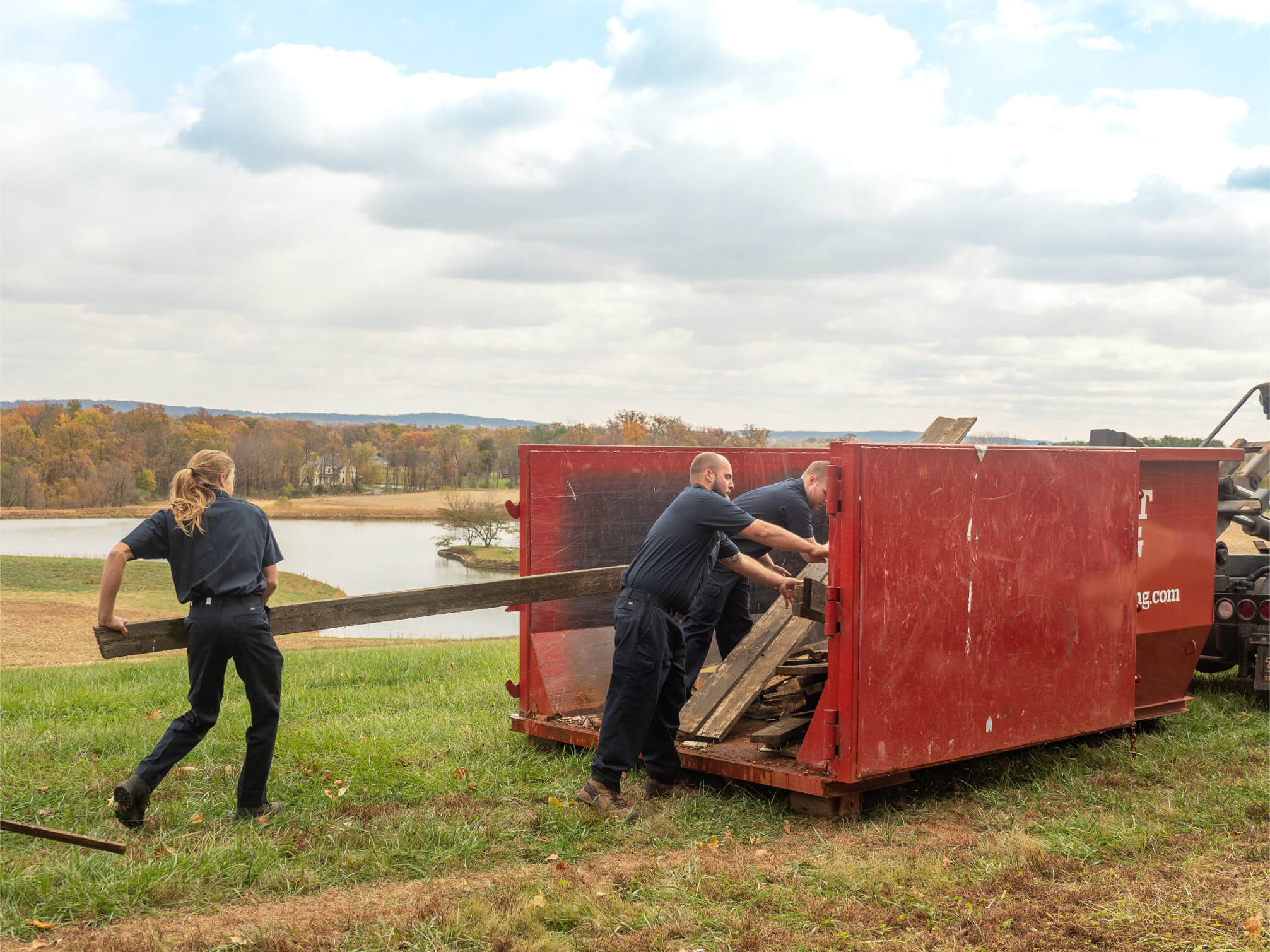 5 Questions to Ask Before Renting a Dumpster 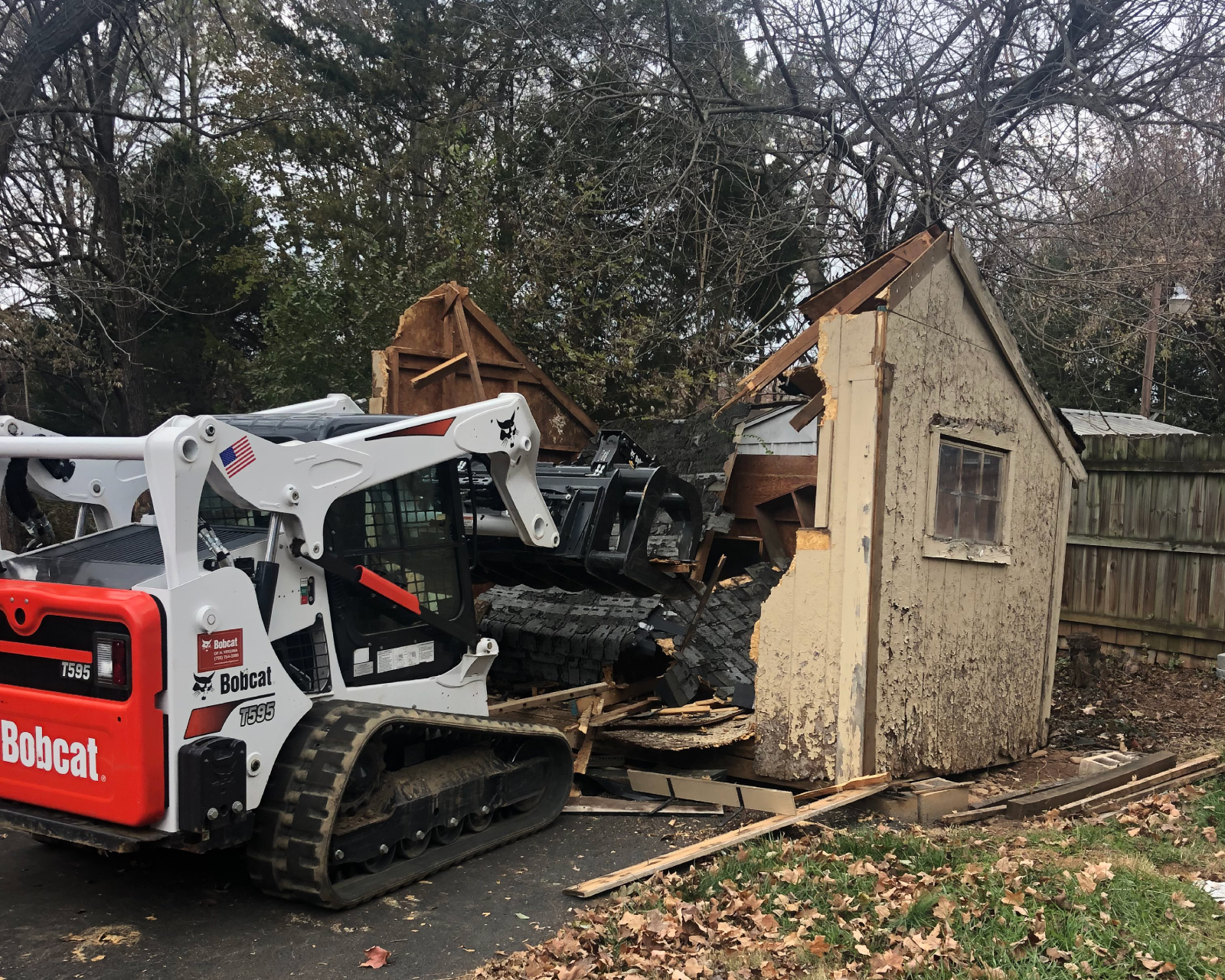 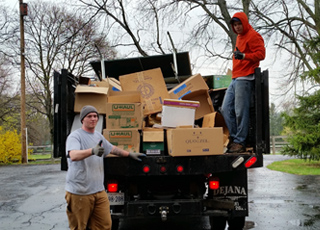 Cleaning Out the Garage